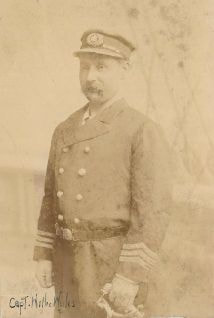 Expert Captain – William Wyles (1853-1917)
Over the years I have been made aware of a number of men living in China with the surname Wyles, particularly during the 19th and 20th century – and almost always British, generally involved in some type of administrative position. One such person was ‘William Wyles’ (1853-1917) from the Kirkaldy area of Fife, in east-central Scotland. Although arriving in China as a sixteen (16) year old apprentice ship-hand, he slowly worked his way up through the ranks and eventually became a captain and then a Fleet Commander. He learned the rivers in China so well that he impressed the court of the Chinese emperor and was granted a number of unusual and unique Chinese awards. I have come across other men called ‘Wyles’ - one was a Municiple Police Officer in Shanghai – with others performing various other tasks. Of course, a tragedy is recorded in Kings Cliffe Cemetery with the grave of Frederick Ernest Wyles who drowned in Singapore Harbour on the 3.9.1961 (with Singapore then being a British colony of predominantly Chinese population). Today, my branch of the Duddington Wyles family has extensive familial links with Hong Kong and Mainland China, particularly with Chinese people of the ‘Chan’ (陳) and ‘Yau’ (邱) surnames - both of which are of the ‘Hakka’ group of the Han ethnicity. My eldest daughter – Sue-Ling Chan-Wyles – although born and brought up in South London, currently attends a university in Mainland China and owns a flat in Beijing: 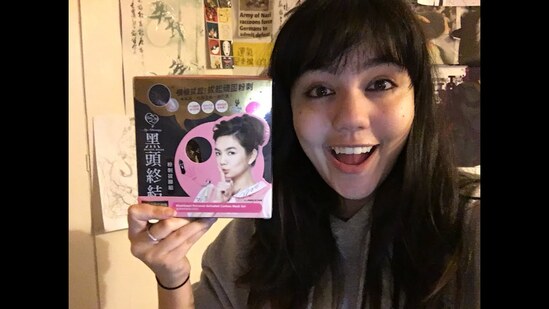 My Eldest Daughter – Sue-Ling Chan-Wyles (b. 1997)
Her mother – Cindy – was born in a village in the New Territories before her father – Master Chan Tin Sang – came to the UK (as a British Citizen) in 1956.  Cindy is a very successful business woman (and accountant) in the UK – being a very respected member of the local community. Sue-Ling is bilingual and an expert in languages due to the influence of her grandmother (Madam Cheung Yat-Tai – the wife of Chan Tin Sang). Sue-Ling can read, write and speak the Chinese language to a very high level following her education in the UK. My partner today is Gee Wyles (nee ‘Yau’). Her parents also came over from Hong Kong but during the 1960s (as British Citizens) - and are related to Master Chan Tin Sang. Gee is a Midwife working in a London NHS Hospital – having trained and qualified at Kings College University, London: 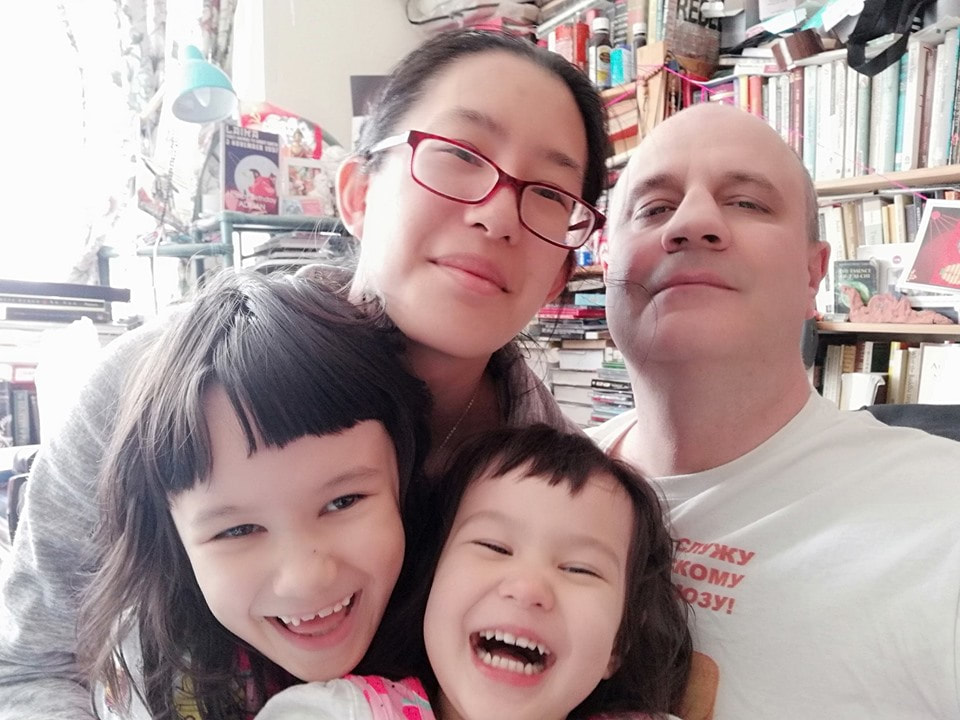 Gee (top left) Adrian (top right), Mei-An (bottom left) and Kai-Lin (bottom right)
As I am an academic specialising in forensic translation, I am linked to a number of institutes and universities in China, tasked with rendering Chinese language historical, political and cultural texts into reliable English, and occasionally translating similar English language texts into the written Chinese language. As a consequence of our family and work links with China, we have many Chinese friends and colleagues, and a steady stream of visitors to our flat in South London when we are not visiting Hong Kong or Mainland China.  In the days before we discovered Duddington, I was told of a British man surnamed 'Wyles' who married a Chinese woman in Hong Kong called 'Peggy Wyles' - combining the surnames into 'Chan-Wyles'. Although I have long since lost this research, we always assumed that we were linked to this man (and woman) but have been unable to rediscover these people in our most recent (and accurate) genealogical studies. However, as I originally married a 'Chan'  woman from Hong Kong - we also combined our surnames into 'Chan-Wyles' and this became my professional (academic) and published name. This combination also links me to my children - with even my young daughters possessing the 'Chan' surname (also pronounced 'Chen' in China) in their names (out of respect for Master Chan Tin Sang). Mei-An Kezia Chan Wyles and Kai-Lin Katia Chan Wyles. Chinese surnames are very old and Chinese geneaology is very well organised and documented. What follows is two chapters explaining the history of the 'Chan' (also pronounced 'Chen') and 'Yau' (also pronounced 'Qiu') surnames for your interest.  This is quoted from the book entitled 'The Origins of Chinese Surnames' by Chung Yoon-Ngan, Rio Bay Publishing, (2001) Pages 63 & 64 - Page 243
​ 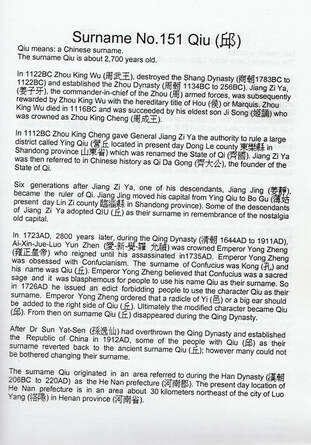